A.J. Dickerson, ACE is an Emmy Nominated Editor working in Los Angeles.  Arrested Development.  Married.  Laugh at My Pain.  The Voice.   Behind the Music.

Tracy and A.J. have Produced numerous television programs for VH1, CMT, and ESPN.   Projects include the feature-length documentary “The Season,” several hour-long reality specials including the surfing doc, “The Pipeline Sessions,” and served as Executive Producer on the doc series “Inside Out” on VH1.

Tracy Spuehler, singer/songwriter, has been described as having “…Elements of Juliana Hatfield’s little-girl lilt, Aimee Mann’s confessional pop and Liz Phair’s indie-rock feistiness. But this native Angeleno puts so much of herself into her songs that her music winds up charmingly fresh and all her own.” – Michael Berick, NEW TIMES.  Tracy has had numerous Film and TV placements, and her music is available for licensing.  tracymusic.com 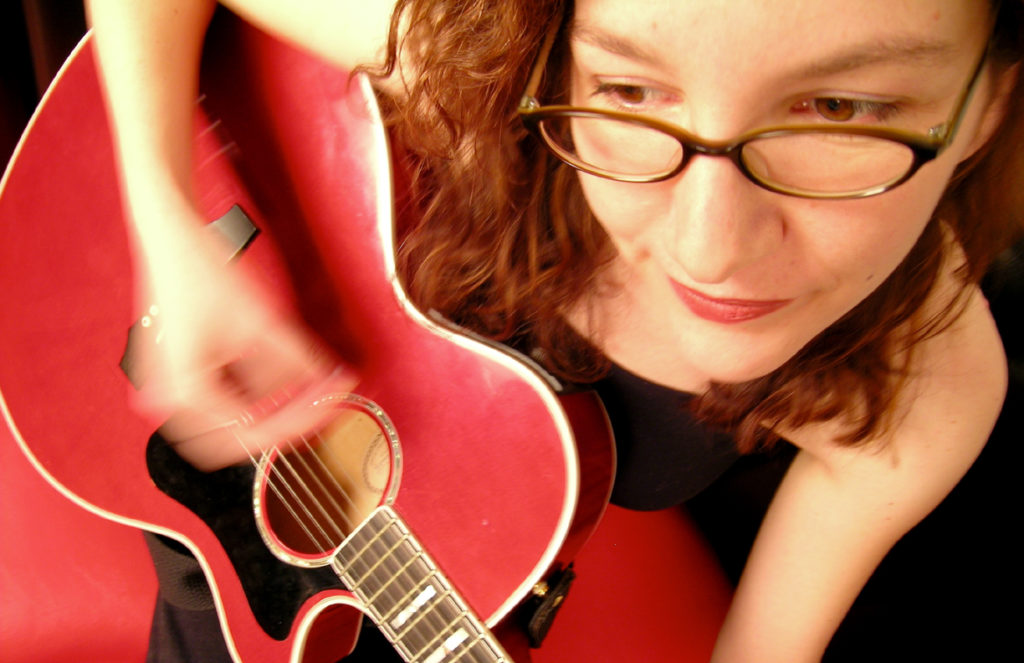